I’ve titled this series Mandalas but the paintings themselves are somewhat loosely associated with this term. I had not painted for a while prior to this series and as a result just started painting with no agenda or particular direction. After painting a few a friend of mine pointed out that they were in fact mandalas. I was forced to admit they seemed that way. 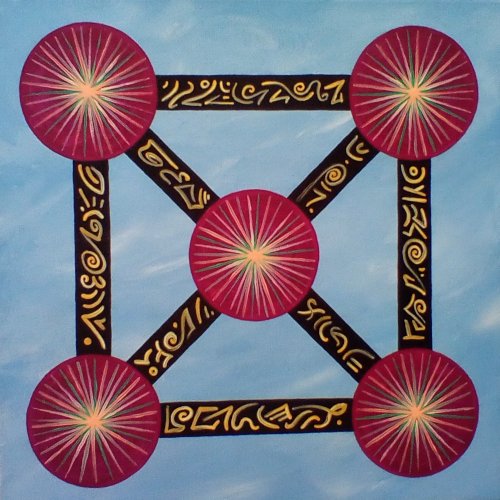 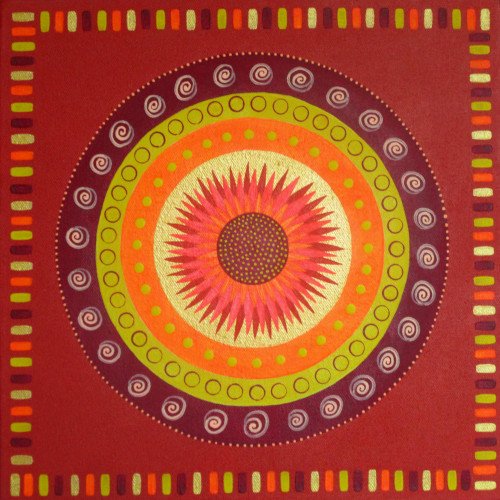 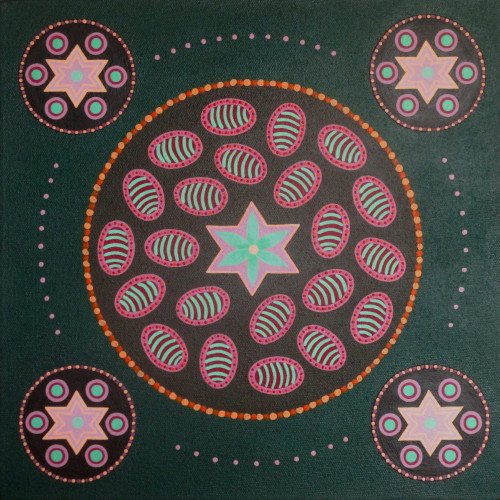 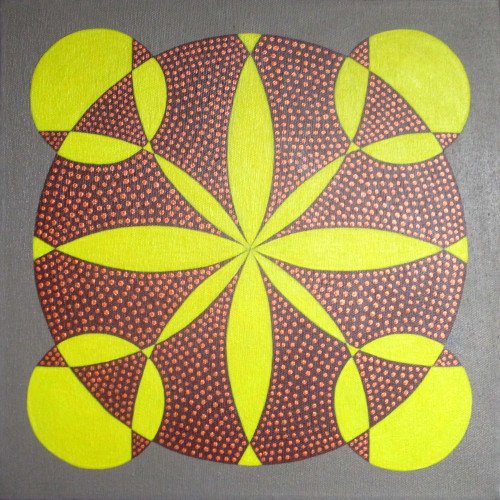